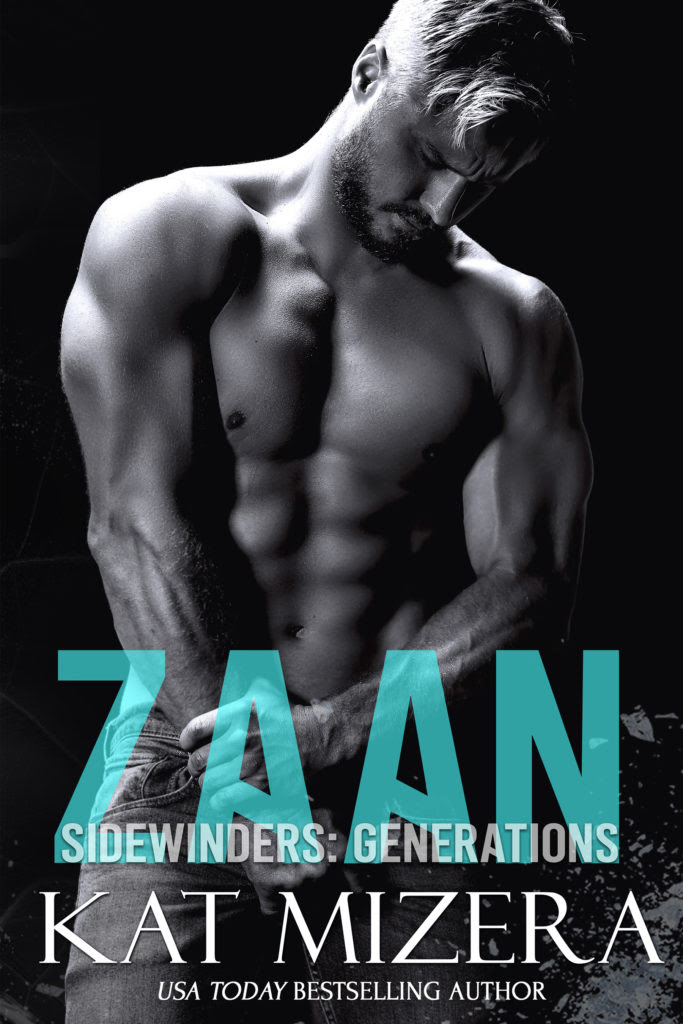 First love gets a second chance... Norwegian-born professional hockey player Zaan Hagen has only ever loved two things: Hockey and Lexi. He never imagined he’d have to choose, until he was forced to let her go. After beating breast cancer at sixteen, Lexi Rousseau vowed to live her life with no regrets. When her singing career took off with one of the hottest pop groups in the world, her dream came true— but it cost her the only man she ever loved. When an unexpected turn of events brings them back together, Zaan and Lexi will have to learn to balance their demanding careers and irrefutable desires before history starts repeating itself. Have they finally figured out how to play the game without losing everything? Photographer: Wander Aguiar Model: Wayne Skivington 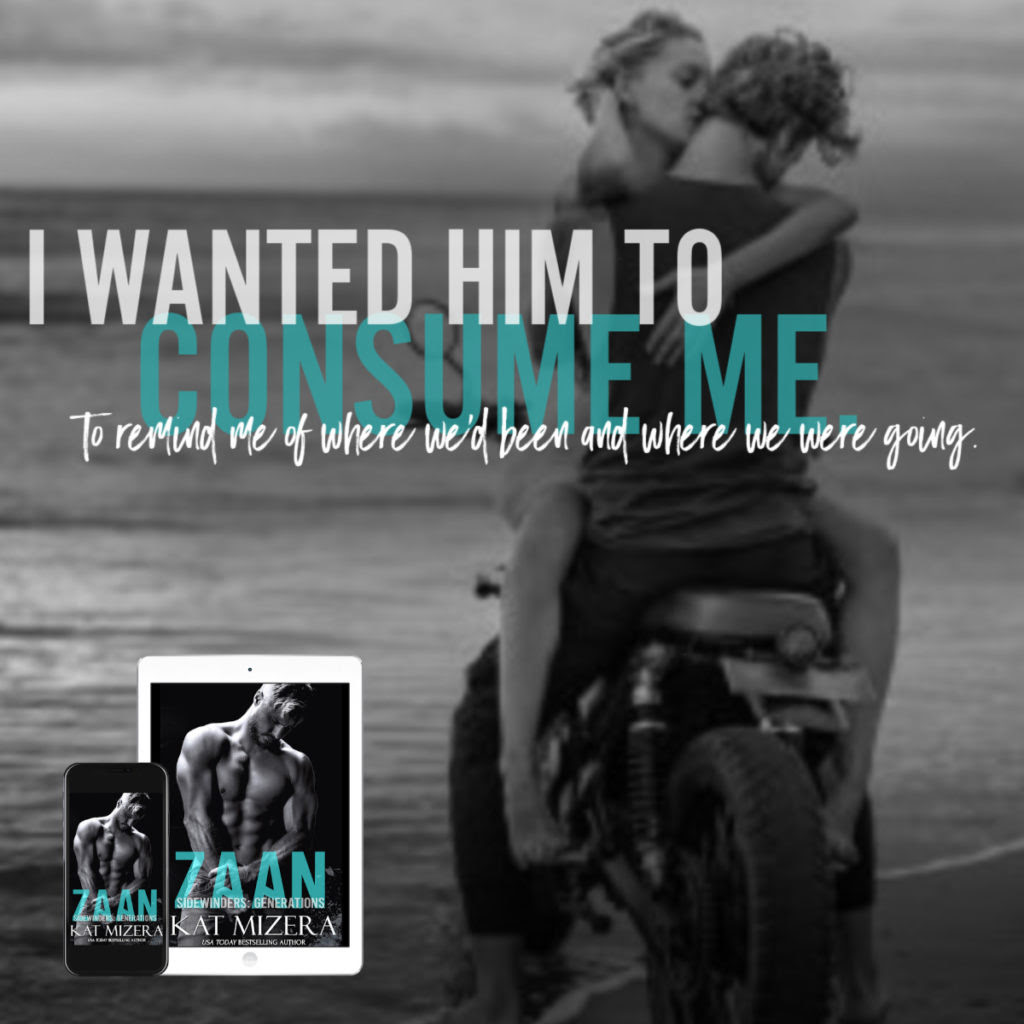 A typical PTA mom with a wonderful and supportive husband (Kevin) and two amazing boys (Nick and Max), Kat can usually be found scrapbooking or indulging in her second love (after writing) - traveling. Greece is one of her favorite places in the world. She loves that Athens is a big city with a small-town feel. The food, beaches and culture keep her going back as often as possible.

Kat's been a working freelance writer for nearly 30 years. She sold her first article--a review of a rock concert--for $10 in 1985. Since then she's been an entertainment journalist, waitress, bartender, legal assistant, food critic, magazine editor, substitute teacher, and sports writer. She also spent some time working at A & M Records in Los Angeles.

As you can guess from her Las Vegas Sidewinders series, Kat loves hockey and occasionally writes articles about her favorite team, the Florida Panthers. The rest of the time, she writes novels: sexy, romantic fiction that she hopes makes you as happy as it makes her. There's something enticing about hockey players and romance...