\Calle Stevens wasn’t what one would call a risk-taker. She was steady. She was even. She was . . .Pregnant. Oh God.
Coasting by Elise Faber releases on June 15th!
Amazon -- https://amzn.to/2zrlEsH 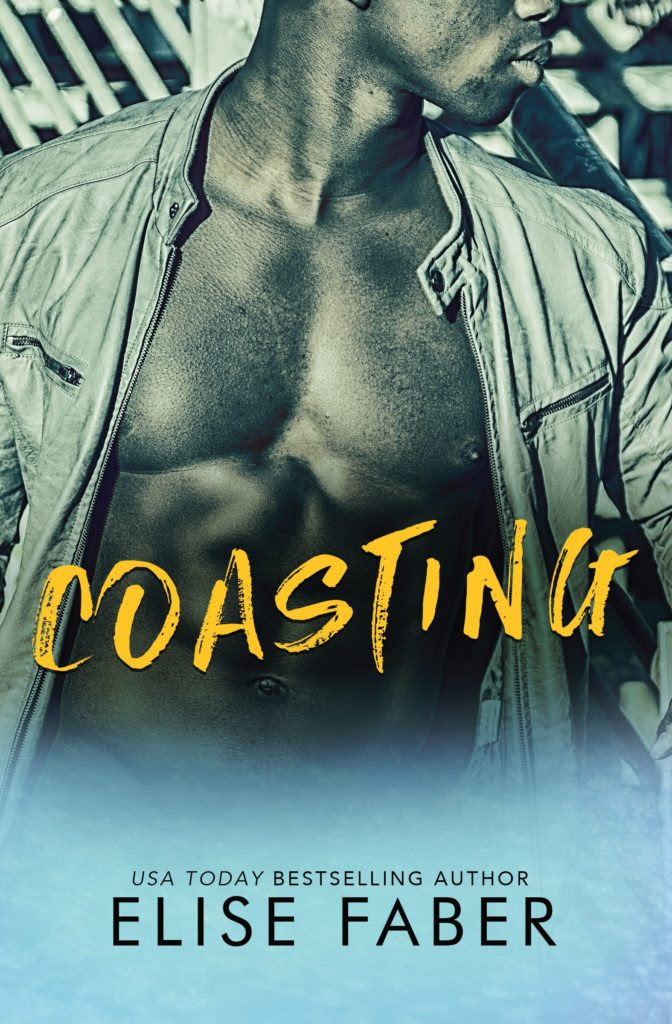 Calle Stevens wasn’t what one would call a risk-taker. She was steady. She was even. She was . . . Pregnant. Oh God. How was she pregnant? Well, she knew the how part, but that wasn’t the point. Mistakes happened, condoms failed, birth control pills didn’t work, and . . . she was pregnant by a man who’d broken up with her via text and then readily offered to sign away his parental rights when she’d told him she was keeping the baby. Her life was ruined. She’d just been hired as an assistant coach for the professional hockey team, the San Francisco Gold. She didn’t have any family in the area, didn’t have a partner. How was she going to have a baby? But then Cooper. A star player for the team, he’d found out about the baby and had insisted on coming with her to her first appointment, then had held her hair back when she’d spent the majority of her time christening the porcelain goddess before coming to the second, and then the third, and the fourth and— In fact, as much as she tried to push him away, he refused to keep his distance. And then when she was having a particularly weak moment, feeling fat and gross and completely unappealing, he held her like she was precious and . . . he kissed her. Then didn’t stop. Calle didn’t know what was scarier, the kiss or that she didn’t want him to stop either. 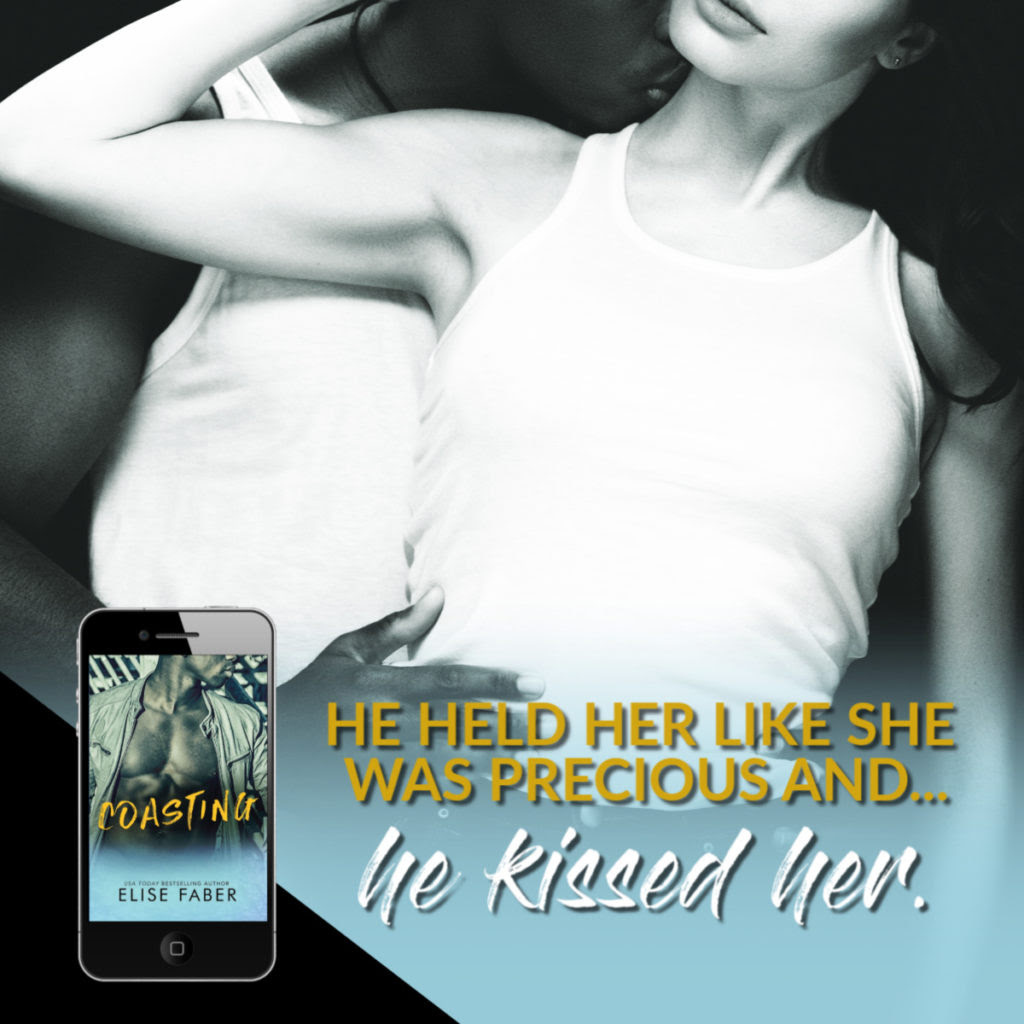 About the Author: USA Today bestselling author, Elise Faber, loves chocolate, Star Wars, Harry Potter, and hockey (the order depending on the day and how well her team -- the Sharks! -- are playing). She and her husband also play as much hockey as they can squeeze into their schedules, so much so that their typical date night is spent on the ice. Elise is the mom to two exuberant boys and lives in Northern California. Connect with her in her Facebook group, the Fabinators or find more information about her books at www.elisefaber.com.
Connect with Elise!
Website: https://www.elisefaber.com/
Facebook: https://www.facebook.com/elisefaberauthor/
Instagram: http://www.instagram.com/elisefaber
Twitter: https://twitter.com/faberelise
Newsletter: http://eepurl.com/bdnmEj
Bookbub: http://bit.ly/2Ilspyd
at 8:11 PM
Email ThisBlogThis!Share to TwitterShare to FacebookShare to Pinterest
Labels: L. Woods PR, Preorder