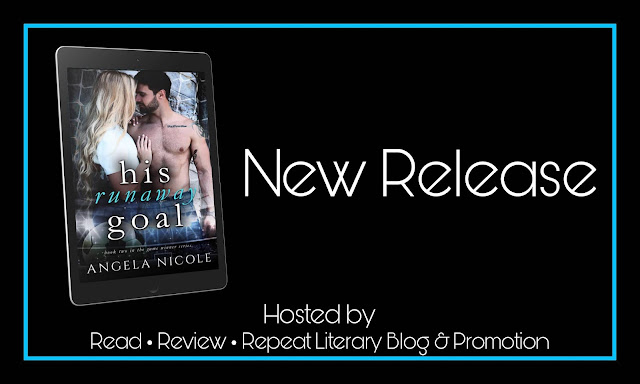 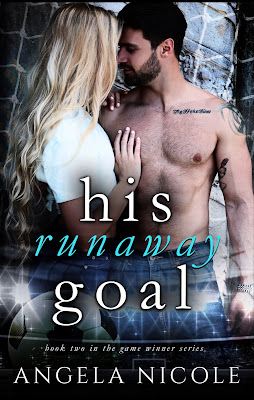 Jaded by love, Brenda views relationships as nothing more than a prelude to heartbreak and disappointment. When she met Chris, she thought she made her feelings quite clear: hot sex with no strings attached. But finding out she was pregnant with another mans's child quickly rerouted her plans. More than anything, Chris wants to be there for her and the baby But is the stability for family possible for someone that believes it's a fictional concept?
Brenda is the sexist woman Chris has ever seen. With a glance, she can bring him to his knees. Behind closed doors, she takes what she wants in a way that leaves him breathless. Outside of the bedroom, she keeps him at an arms distance to avoid getting too close. Despite being jealous as hell when he learns of her pregnancy, Chris refuses to let that stand in his way. He's willing to make their unconventional family work ... if he can just convince her.
Is it possible for a friends with benefits agreement to turn into the love of a lifetime? 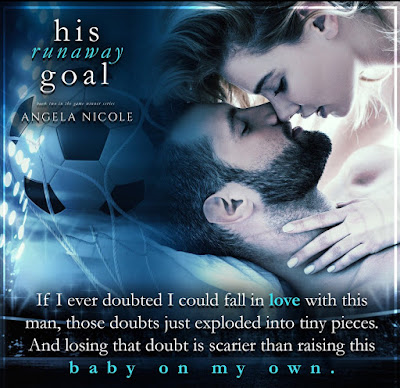 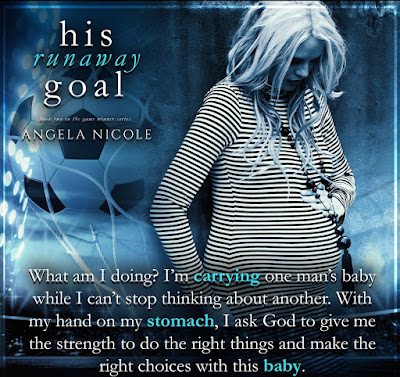 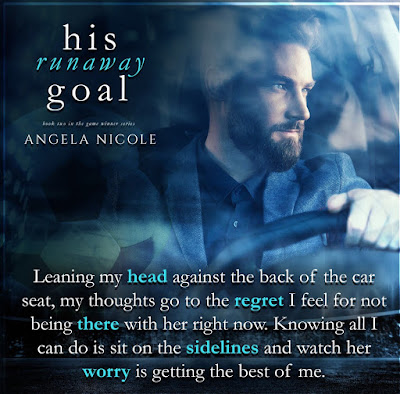